Delight at Choir’s Support for Dancers 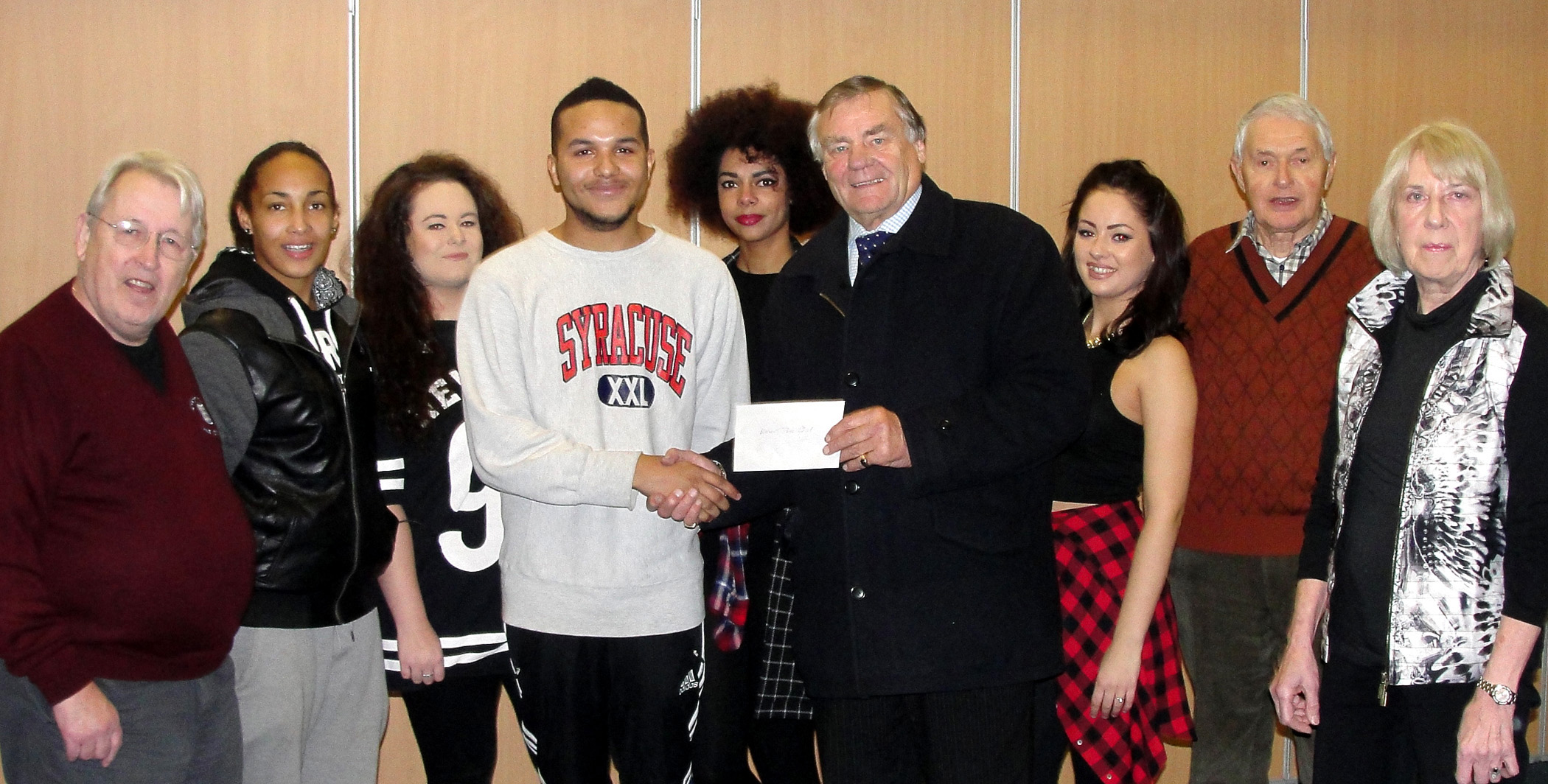 A group of street dancers will have the opportunity to live their dream by competing in a national competition, thanks to a donation by a Newport choir.

Newport (Salop) and District Male Voice Choir has donated £600 to Telford-based Blackout Dance Group so they can travel to and enter the UDO British Street Dance Championships in Burnham on Sea next March. The talented 16 to 20 year olds have been practising for the competition and needed to raise £200 each to go.

Choir Chairman David Tooth said: “The choir has been going for 70 years, based in Newport, Shropshire.

“We heard that there was a group of young people 16 to 20 years old who are street dancers based in Telford, who have been practising and hoping to attend the national championships.

“They required sponsorship so the choir, as we are mainly old men here, thought it would be such a nice thing to do, so we have sponsored them for the whole cost of the trip, so they will be able to go to those championships.

“They were over the moon when we met them and handed them the cheque.”

A version of this item appeared in the Newport Advertiser newspaper on 12 December 2014.